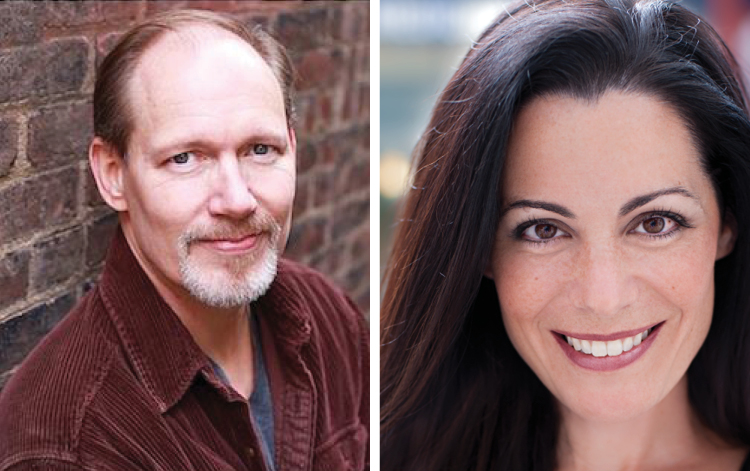 Carolann M. Sanita and J. Mark McVey sing treasured Broadway hits from beloved musicals. A New York Native, Carolann M. Sanita has toured as Marian in the first national tour of Music Man and internationally as Maria in the European and Asian tours of West Side Story. She has been a soloist with the Naples Philharmonic, the Indianapolis Symphony, the and the SWFL Symphony. Carolann is a member of the Voice Faculty at FGCU and she runs CSV Vocal Studio where she teaches private voice lessons and masterclasses.

Mark McVey made his Broadway debut as Jean Valjean in Les Miserables, where he subsequently was the first American to perform the role in London’s West End and also for the 25th anniversary tour, totaling over 3,200 professional performances of the role. He made his Carnegie Hall debut with Marvin Hamlisch and has performed with numerous symphonies across the United States. 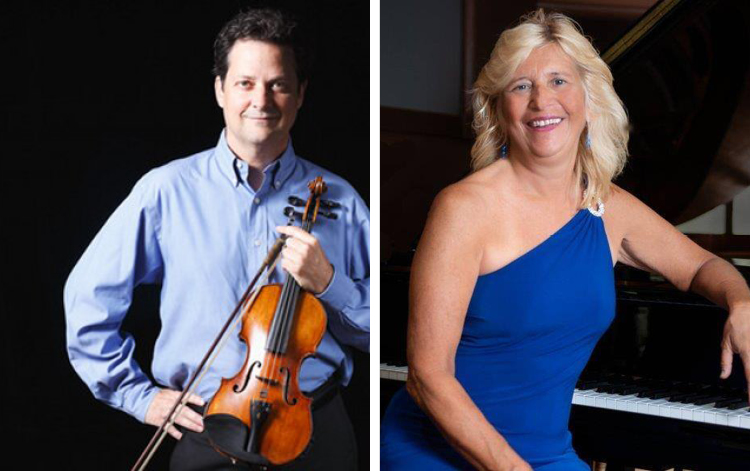 Glenn Basham is Concertmaster of the Naples Philharmonic. He earned a Bachelor of Music degree from the North Carolina School of the Arts, and a Master of Music from Indiana University. For twentyfive years, he was member of the artist faculty at the Frost School of Music at the University of Miami since 1992. He is a native of Washington DC, and previously played with the Detroits Symphony under Antal Dorati. As a jazz musician, Glenn has performed with Ira Sullivan, Simon Salz, Lew DelGatto and Gene Bertoncini.

Jodie DeSalvo is no stranger to the Naples Music scene. A graduate of the Hartt and Manhattan Schools of Music, she has been featured as a solo and chamber pianist with the Naples Philharmonic Orchestra several times and has hosted her own “Piano Talks” series at Artis Naples for the last eighteen years.